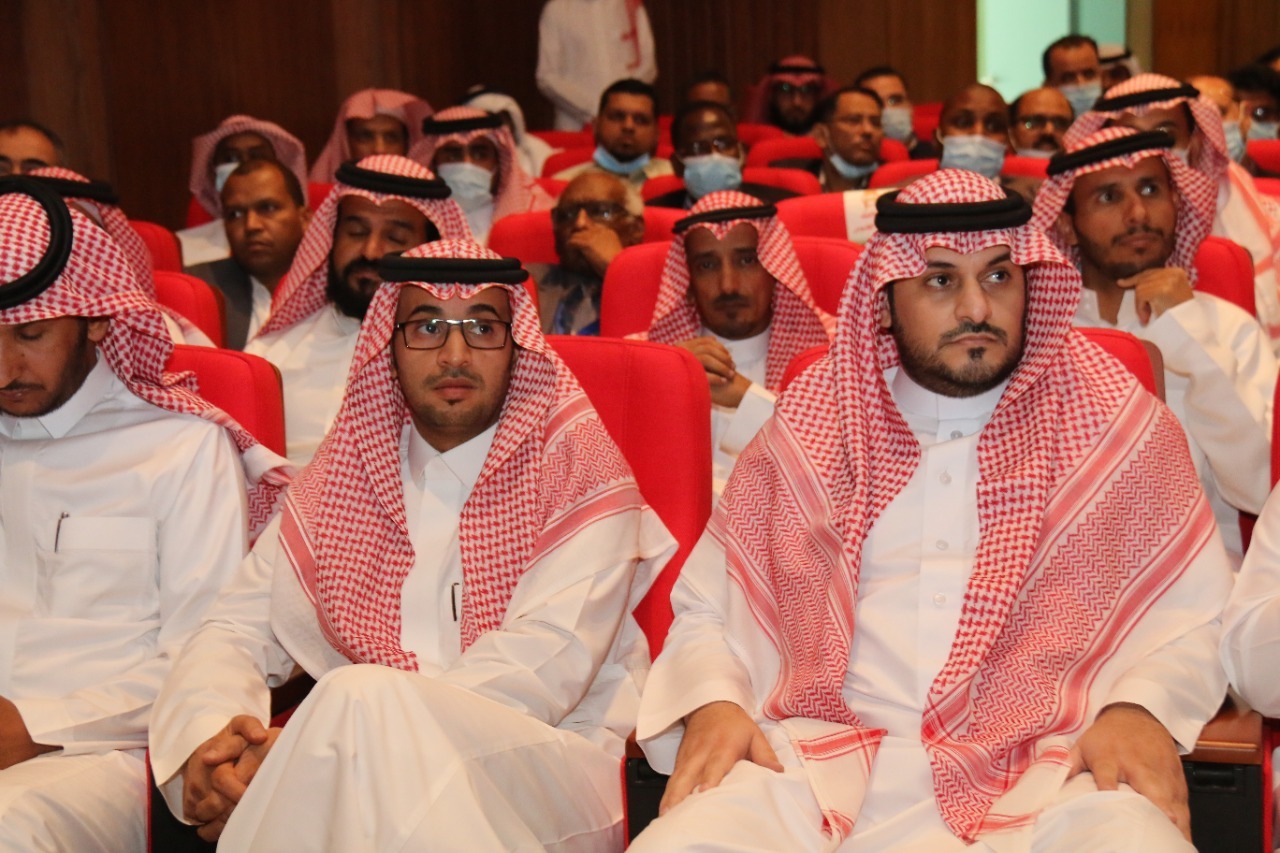 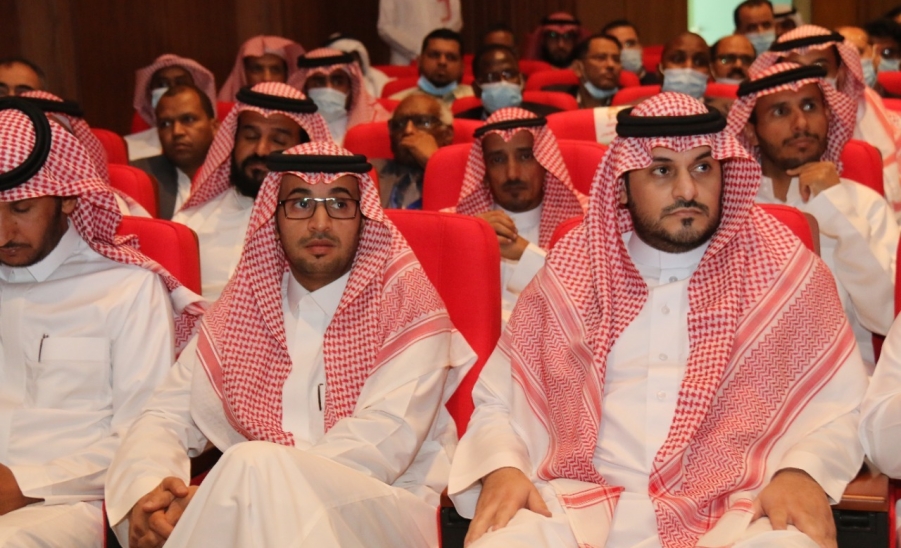 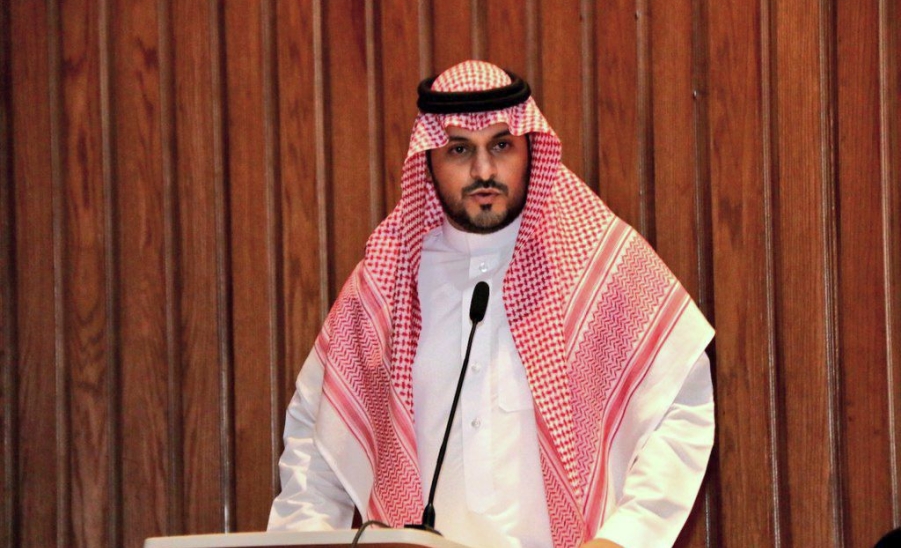 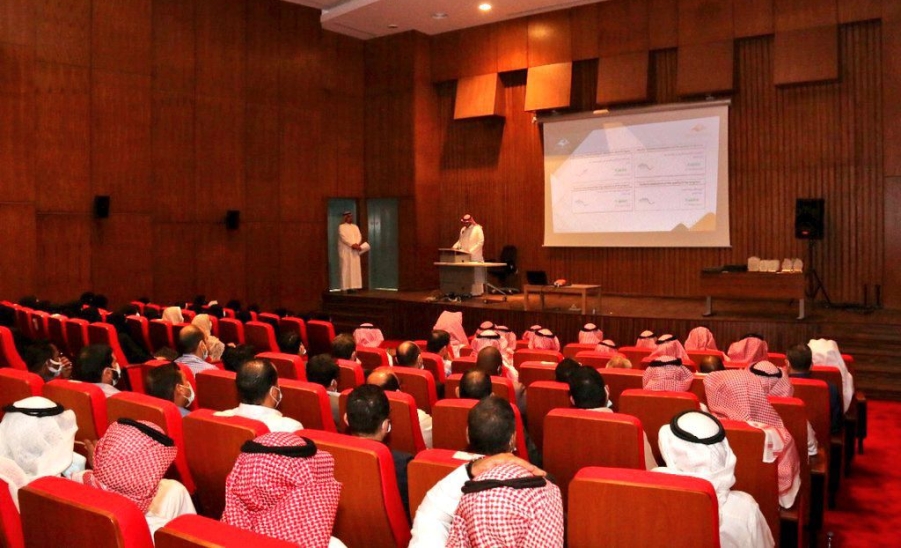 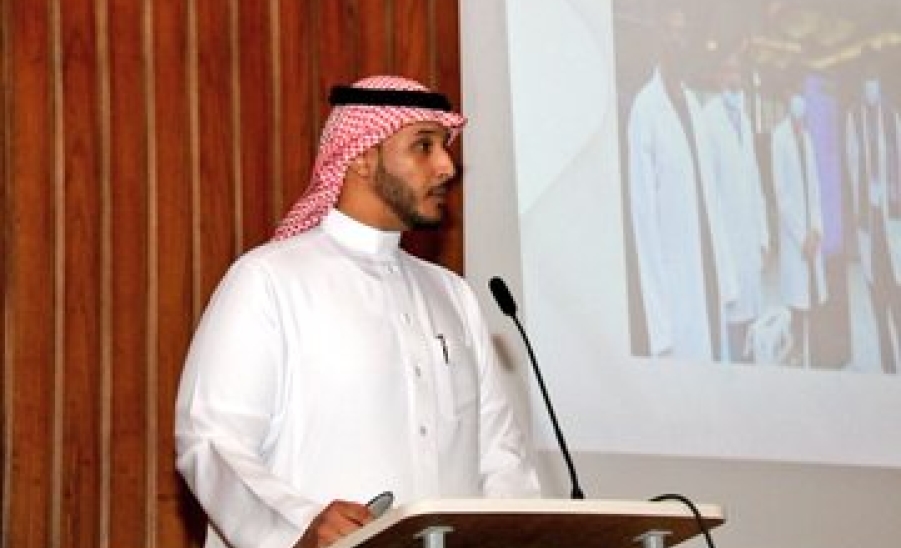 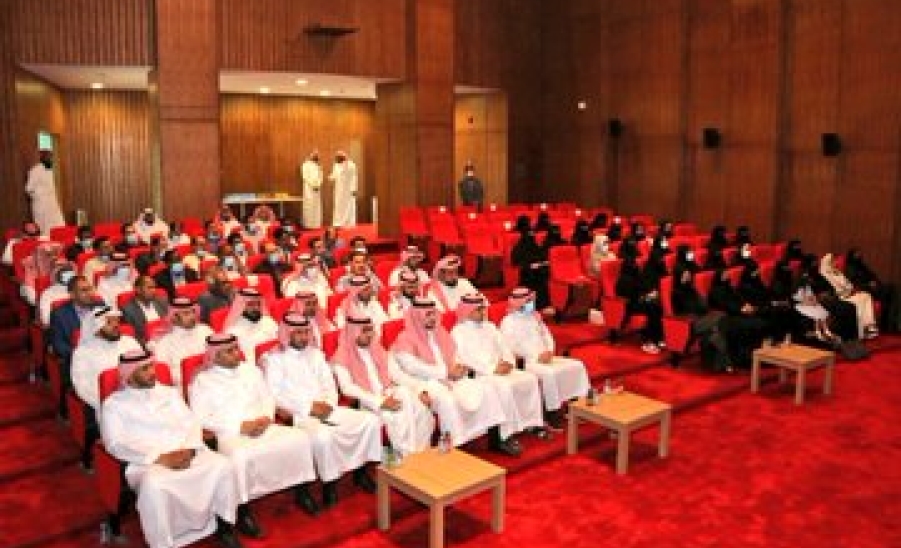 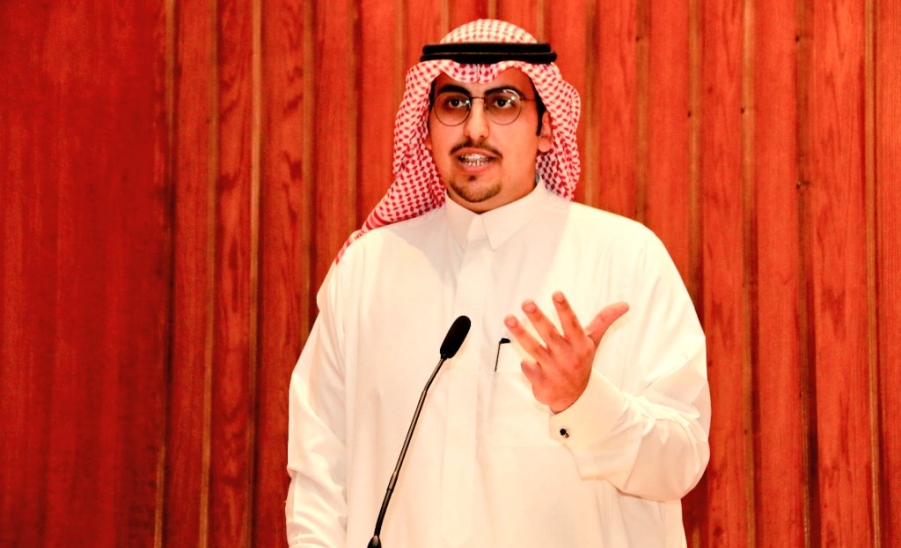 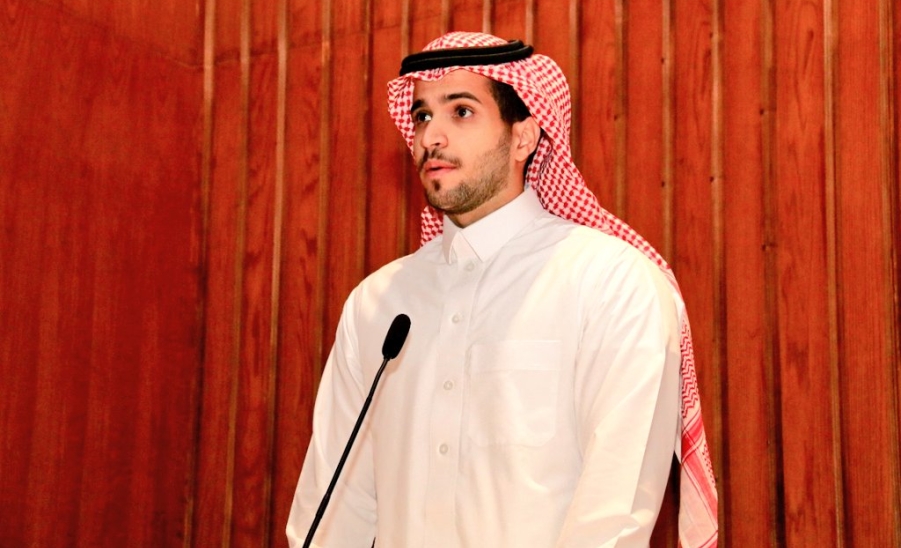 A closing activities ceremony was held by the College of Applied Medical Science for the academic year 1443 AH. The ceremony featured a speech by the dean, Dr. Musaad Al-Zahrani, who thanked faculty members and staff for their efforts during the year.

Highlighting the achievements and statistics of the college, Dr. Saleh Al-Ayoni, the vice-dean for educational affairs, pointed out that five academic programs have gained the academic accreditation.

Question banks were created for bachelor and master degrees, and standardized and graduation tests were conducted for all academic departments to improve the outcomes, plans and curriculum.

Admission in graduate studies programs has increased by 60% and the percentage of scientific publication in refereed journals has also increased to 140%.

Dr. Al-Ayoni added that 13 health activities were held in and outside the university to raise the awareness of community members.

A film was played highlighting the activities held by two units: Student Activity and Community Service.

The former dean of the college, Dr. Mazen Al-Ghatani, was honored along with faculty members and academic coordinators who are leaving this year.

Winners of the dean's award for excellence in five categories were announced.