The Scientific Board Resumes Its Meetings & Adopts a Number of Resolutions 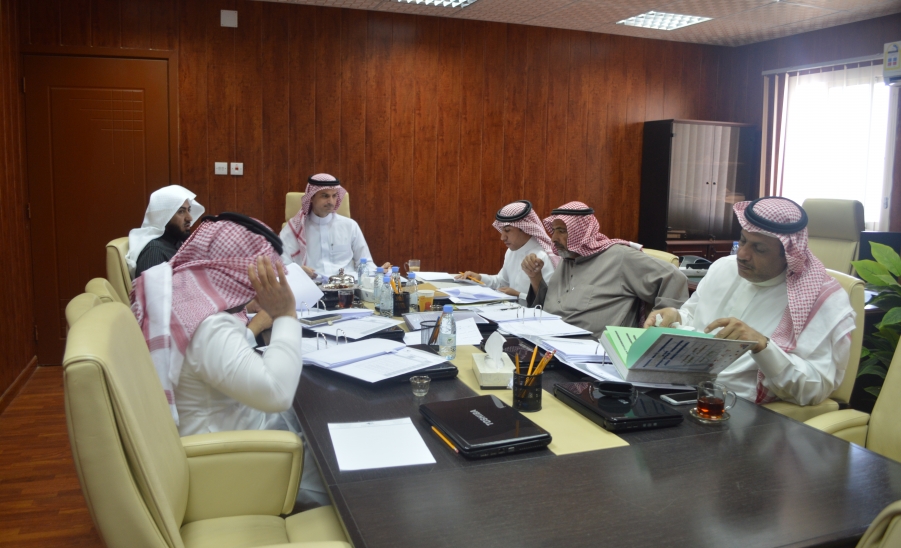 The Scientific Board at the Vice-Rectorate for Graduate Studies and Scientific Research held its fifteenth meeting for the academic year 1435/1436 H, dated on 23/03/1436 H which was headed by His Excellency the Vice Rector of the University for Graduate Studies and Scientific Research and Chairman of the Scientific Council , Dr. Mohammed bin Abdullah Al Shayae who stated that the Board has discussed several topics listed on the agenda. A number of recommendations were issued , most importantly is the recruitment of Dr. Ahmed Mohammed Al-Shemmery as an Assistant Professor at the Department of Law in Faculty of Business Administration. The board also permitted Dr. Ahmed Mohammed Al-Mutairi to join the Scientific Communication Program held at King Fahad Medical City in Riyadh. It also agreed to allow Dr. Abdul Aziz Ahmed Al-Oulaiwi, Dr. Rashed Homoud Al-Thunayan and Dr. Mohammed Abdullah Al-Tayyar to attend a training course titled (The Intentions of Qura’an & Its Impact on Understanding Sharia) in Morocco. Finally, the board agreed to referee a number of books submitted to the Publishing and Translation Center by faculty members of the university. Among these books are the Reformation of Education in Arab World and the Learning Difficulties in Light of Theory. 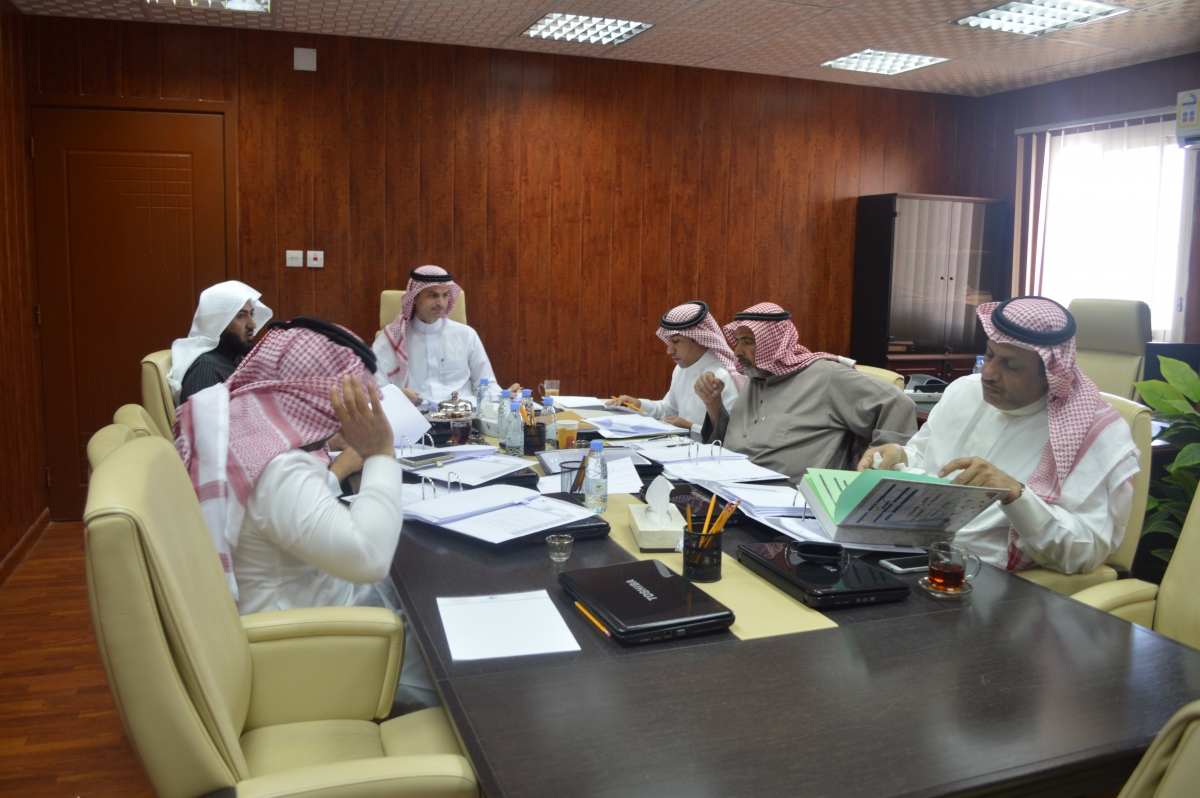