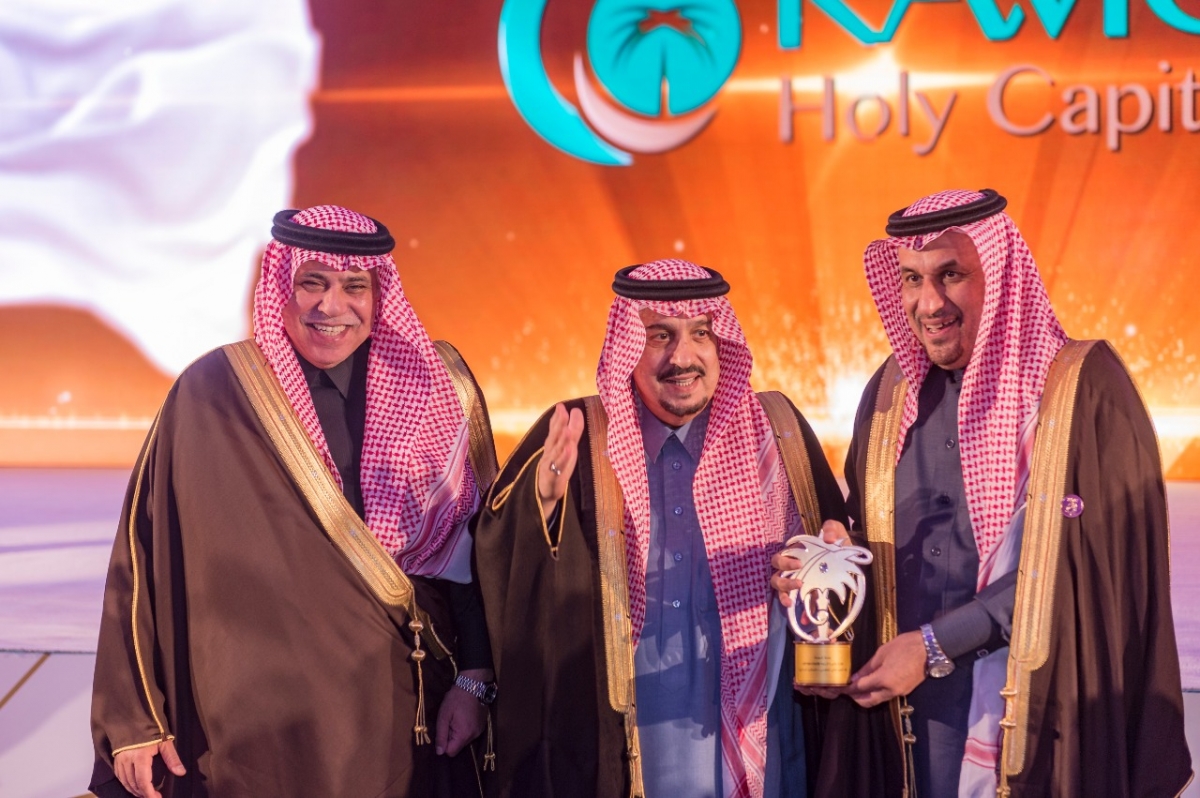 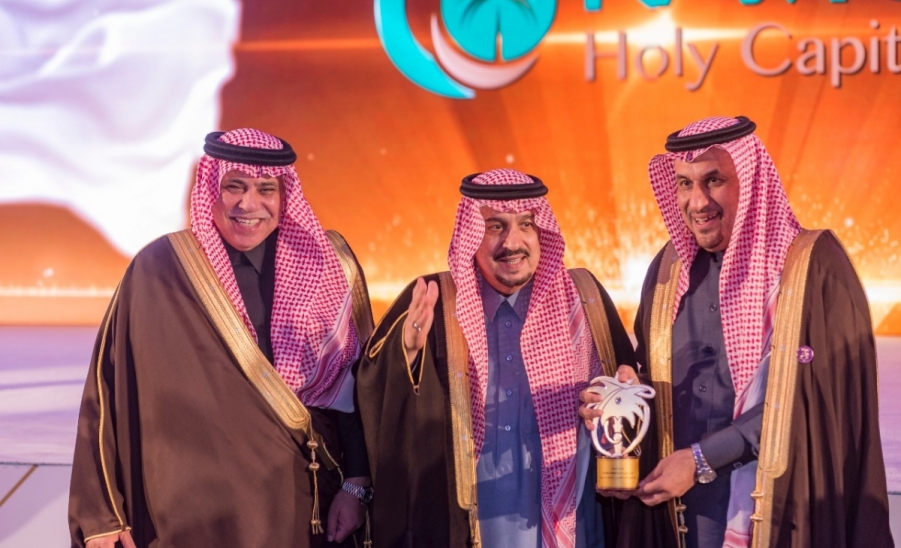 On behalf of King Salman, Riyadh Gov. Prince Faisal bin Bandar on Tuesday honored 26 recipients of King Abdul Aziz Award for Quality at Ritz Hotel in Riyadh. Majmaah University has won the award in Public Higher Education Category (Bronze level). Prince Faisal said the award has ethical dimensions reflected in the use of King Abdul Aziz’s name in the award as well as the patronage of the Saudi king. MU Rector, Dr. Khalid Al-Mugren, expressed his gratitude with this considerable achievement due to the significant value of this award as a means to determine the level of quality at the university. The evaluation process will go through rigorous and fair measures before the final results are announced. The success of MU is attributed to the support received from the government that helped to a large extent to the improvement of quality performance. Perhaps the late institutional accreditation award that the university gained after all requirements have been met has contributed immensely for other success to be achieved, concluded Dr. Al-Mugren.