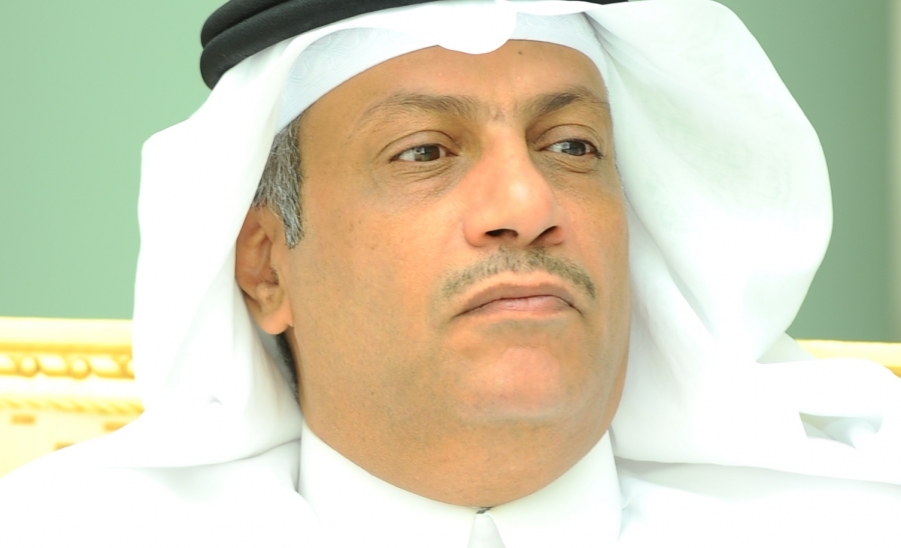 Dean of Faculty Members and Staff Affairs, Dr. Mohammed bin Abdullah al-Jibreen, stated the Deanship has completed the subscription in the Electronic Visas Online Service (Muqeem), which was launched by Department of Passports to facilitate issuing Visas and obtain information about residents without reference to the General Directorate of Passports.

On his part, Mr. Suleiman bin Bader Al Bader, Director of Support Services, stated that activating Muqeem Online Service will enable the Deanship of quickly issuing Exit and Re-entry visas, as well as reviewing all the information about  contractors that is existed and available in the Database of Passports, and any developments in the records of contractors  in addition to filling in the online models that are associated with Passports