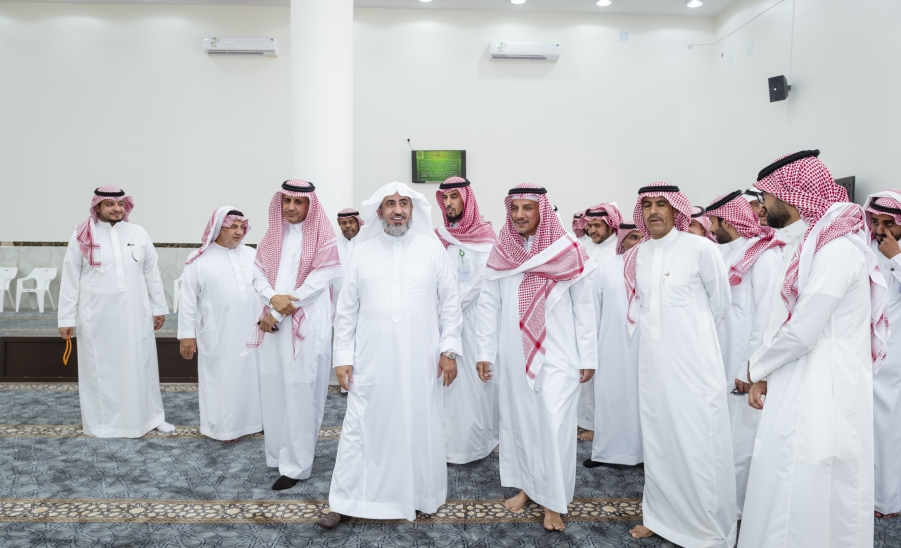 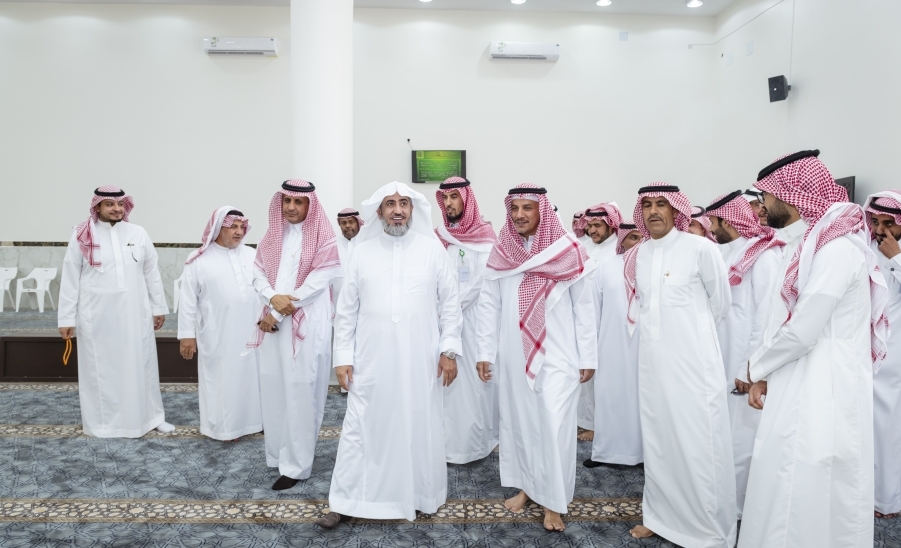 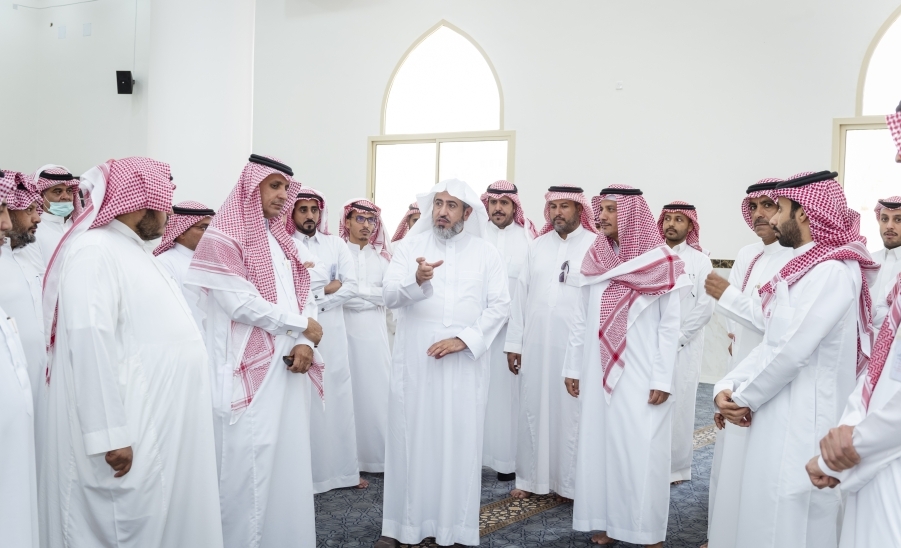 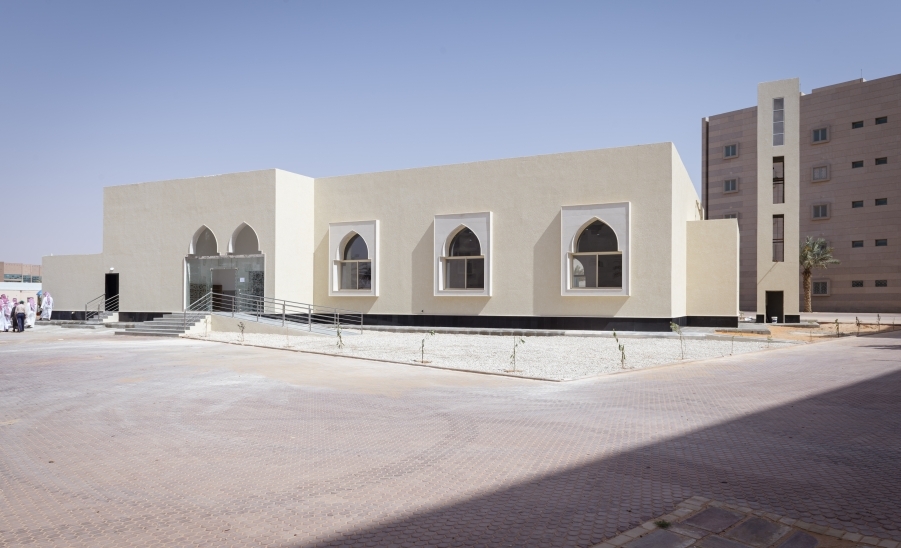 Prof. Musallam Al-Dosari, the vice-rector, launched the housing complex mosque at Zulfi campus. The mosque is built on a total area of ​​1000 m2, and it can accommodate approximately six hundred and thirty-five persons. It also has a prayer room for women on the ground floor, a room for the administration of the mosque, and a floor spared for circles of Qur'an memorization, stated the supervisor of the project, Eng. Mohammed Al-Funaitel, who provided an exhaustive explanation to the vice-rector about the project with particular focus on the area, total cost, and the project specifications such as infrastructure and facilities.

Special thanks were extended by the vice-rector to the businessman Mr. Musaad Al-Faleh who funded this project