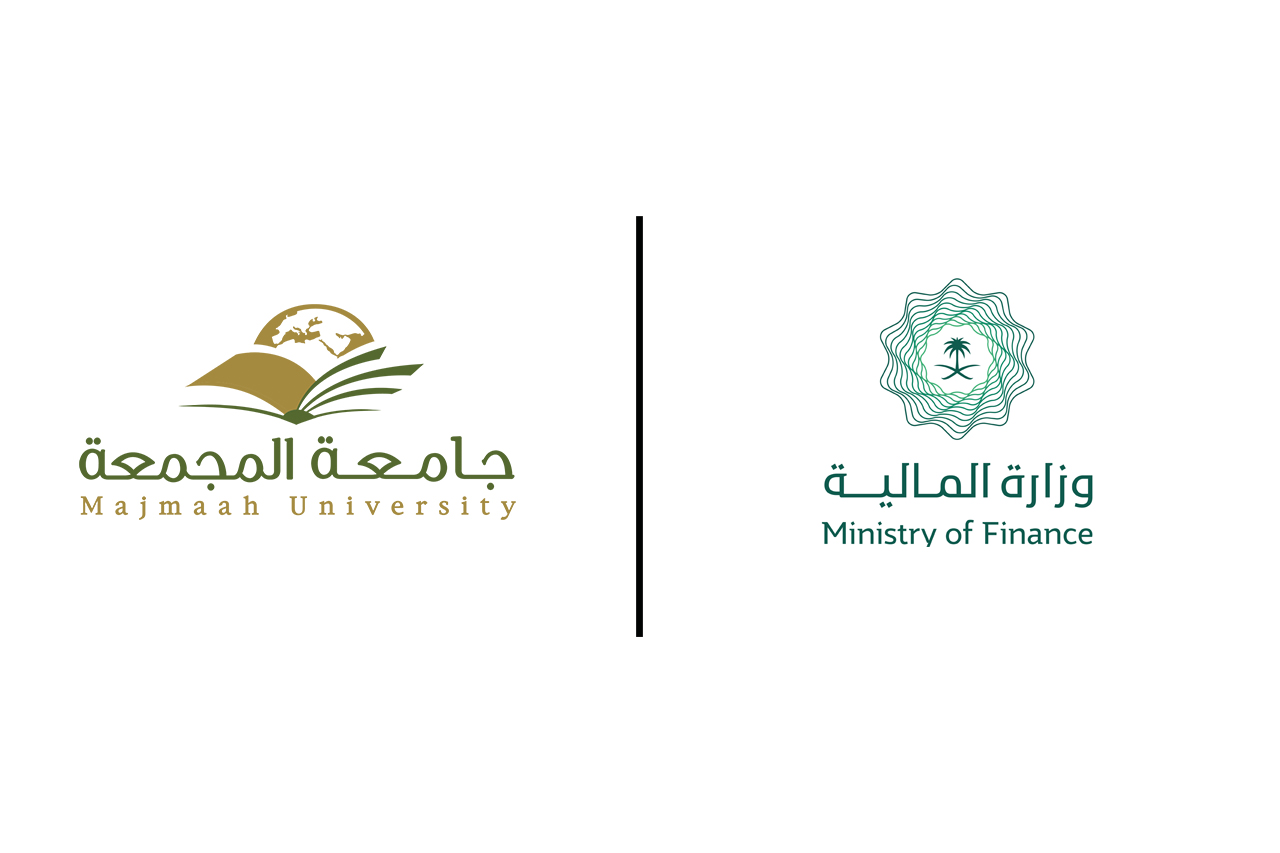 MU RECEIVES A LETTER OF APPRECIATION FROM MINISTRY OF FINANCE 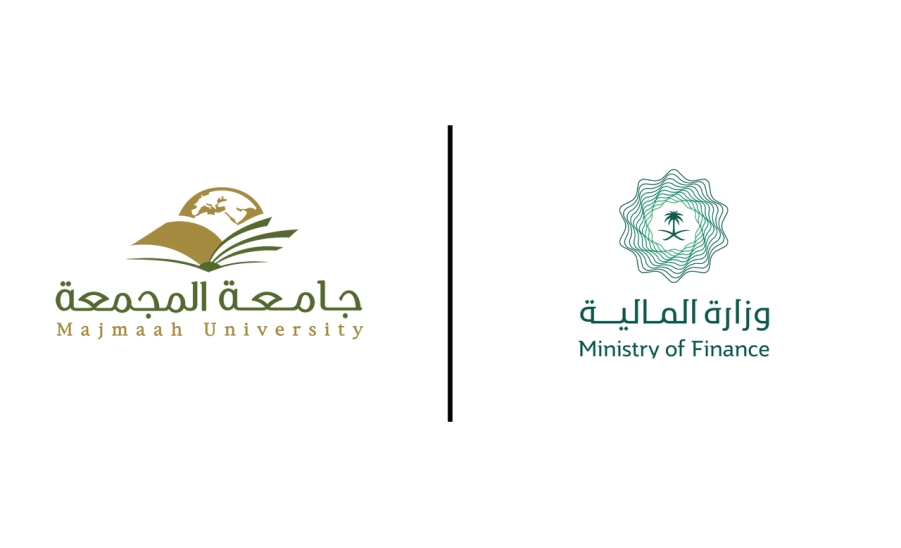 In recognition of its efforts in improving and automating the procedures of preparing reports and final accounts using Hyperion Financial Management (HFM), MU received a letter of appreciation from the Ministry of Finance.

MU rector, Prof. Saleh Al-Mizil, extended his thanks to the Vice-Rector's Office, represented by the General Administration for Administrative and Financial Affairs as well as to the team of Final Accounts led by the director, Mr. Al-Mousa, for their efforts to make the process of automating final accounts and financial reports' procedures successful.