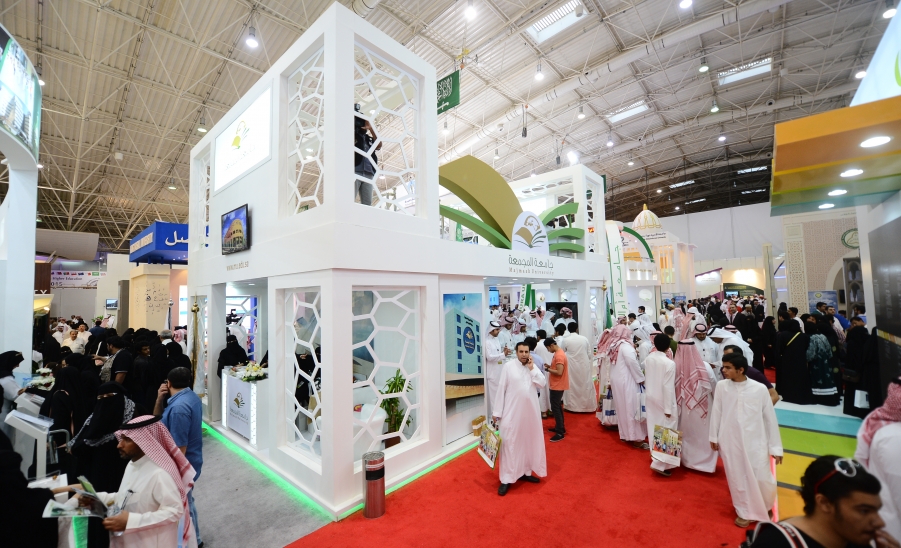 MU TO PARTICIPATE IN INTERNATIONAL CONFERENCE AND EXHIBITION FOR EDUCATION 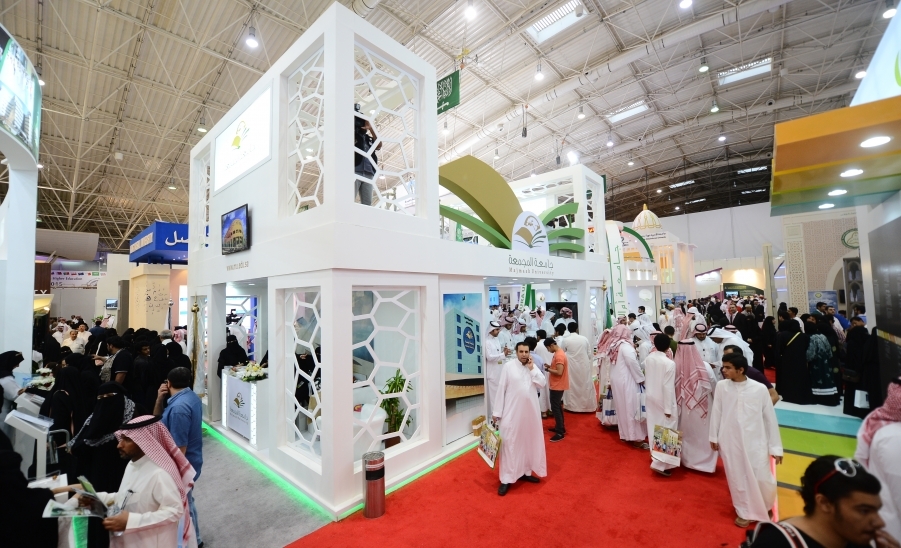 MU is preparing to take part in the international conference and exhibition for education which is organized by the Ministry of Education and will be held at Riyadh International Convention & Exhibition Center during the period 7-10/10/1443 AH.

The university's previous participations contributed to achieving multiple goals sought by the Ministry of Education and featured signing cooperation agreements with several universities and international centers.

Being distinctive than universities at the conference, MU distributed token gifts, manual guide about the university and supplemental issue of the university' newsletter 'Tawasul' along with films documenting the university's achievements since its establishment.

The university also participated with a mobile medical clinic which received a large number of visitors and offered educational services for visitors.

Students who awarded golden medals and certificates for invention in medical field were also present in the university's booth.

A large number of visitors were also visited the university's booth asking about admission and registration mechanisms, community service programs and graduate studies.

Over 50 ministers and experts in education will take part in the event which will feature 9 sessions and 130 workshops.