Home \\ THE UNIVERSITY SCOUT CONTINUES ITS PARTICIPATION IN SERVING PILGRIMS

THE UNIVERSITY SCOUT CONTINUES ITS PARTICIPATION IN SERVING PILGRIMS

Upon the directives of His Highness the Rector, Dr. Khalid Al-Mogren and the follow up of the Dean of Student Affairs Dr. Hamad Al-qumaizi, The Deanship of Student Affairs participates with 34 scout-boys from various colleges of the University in serving pilgrims in Mecca this year. As they ready to leave, His Excellency the Dean of Student Affairs and the Deputy-Deanship for Student Activities, Mr.Khalid Al-Efysan, the General Supervisor of the Scout-boy at the University. The Dean called upon the participant to present the University in a proper way and to seek the reward from Almighty Allah for serving pilgrims. The participant delegation was consisting of two groups, each of which has (17) scout-boy. The University is participating in serving pilgrims for the second time consecutively. Last year participation of the university was with one team in Mina while this year two teams in Arafah. The first day of their arrival, they did a survey for the whole region to have a better understanding of the area prior the arrival of pilgrims. Cooperation was also made with the civil defense to combat disasters such as flooding and how to save them which was broadcasted live in satellite channels followed by practical part. The delegation has also participated in guiding lost pilgrims in finding their ways from all over the world. The scout-boy Abdullah Abdel-Munaim from the college of science in Zulfi was selected to participate in the delegation which will visit the Custodian of the Two Holy Mosques. The Deanship of Student Affairs extended its thanks and appreciation to His Highness the Rector, Dr. Almogren for his constant support of the scout activities as well as his concern of the participation in serving pilgrims. 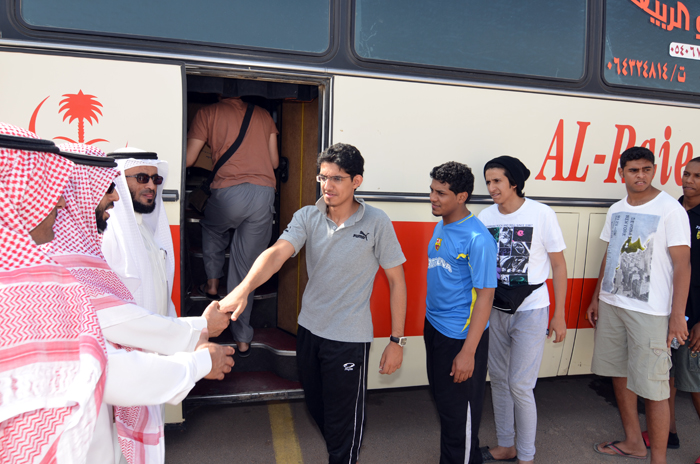 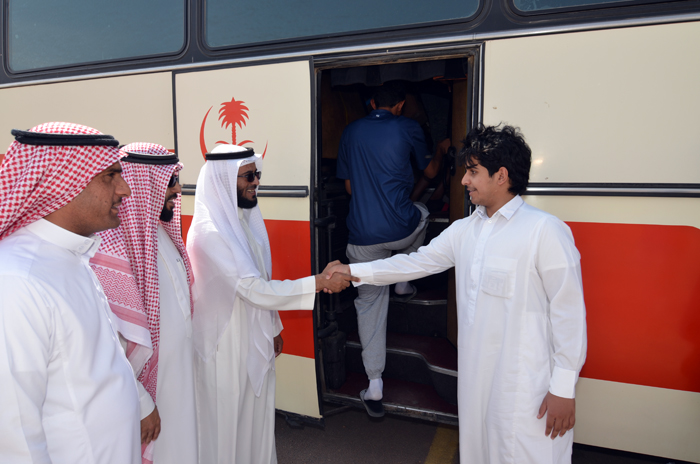 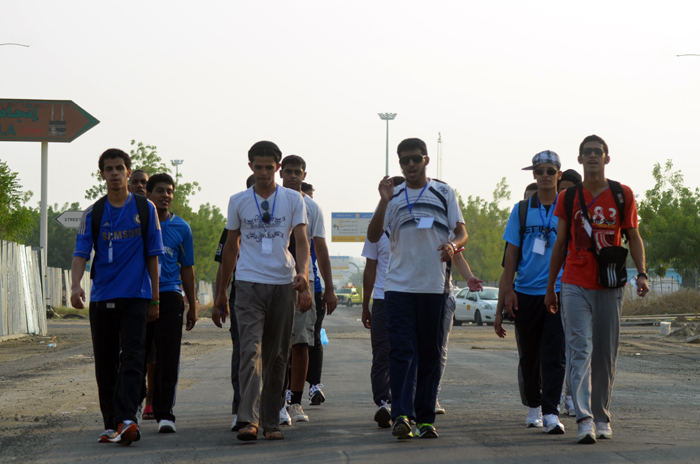 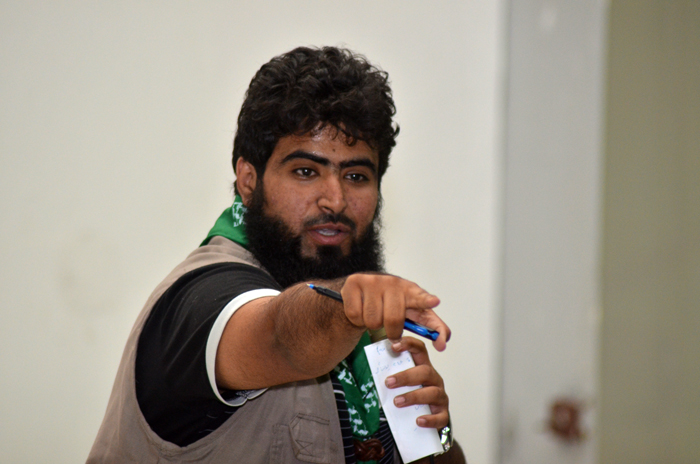 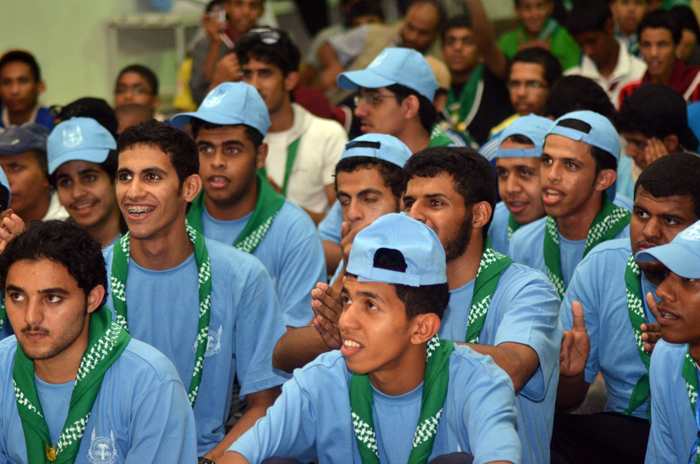 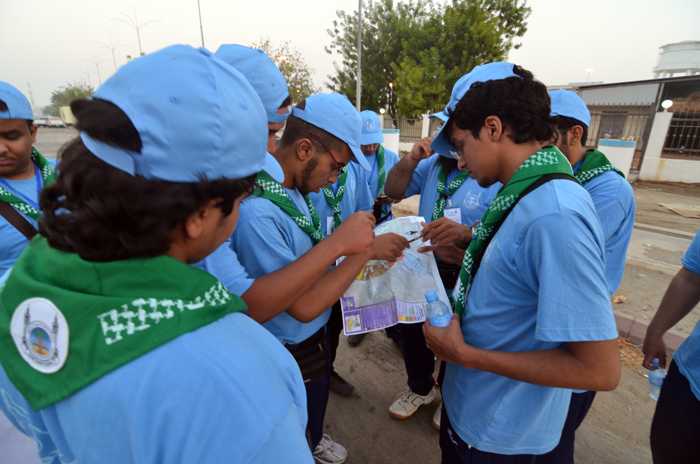 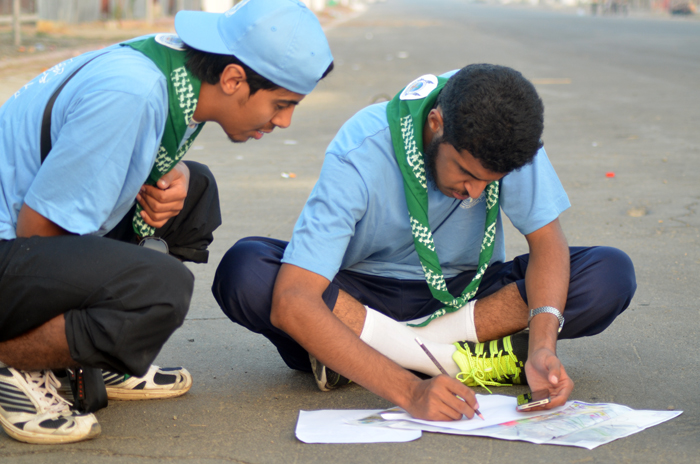 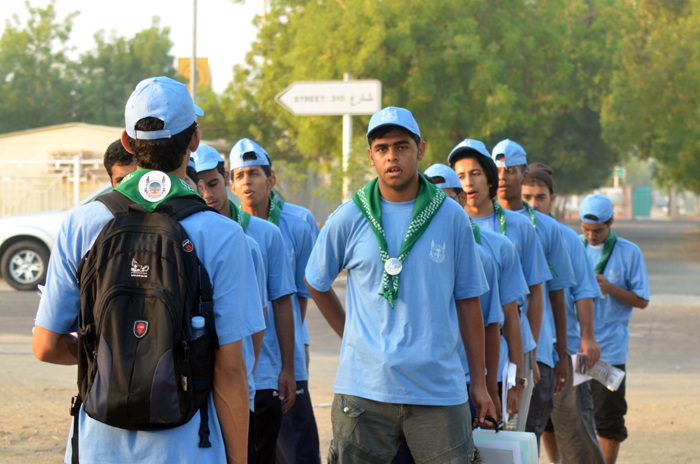 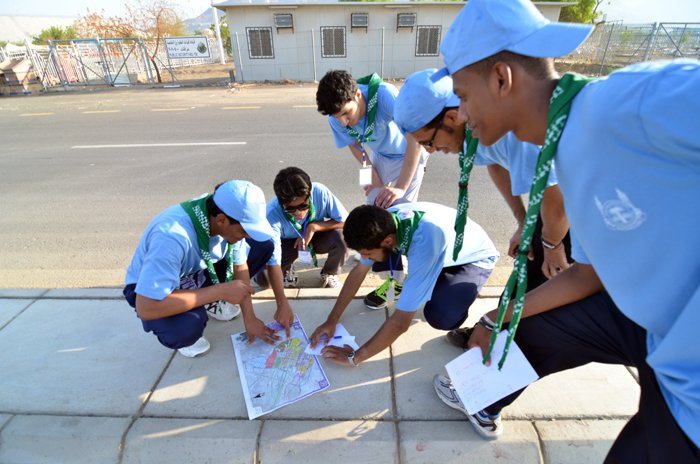 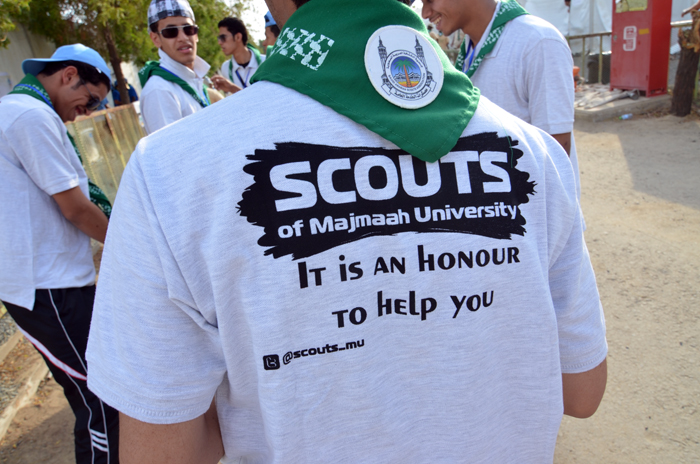 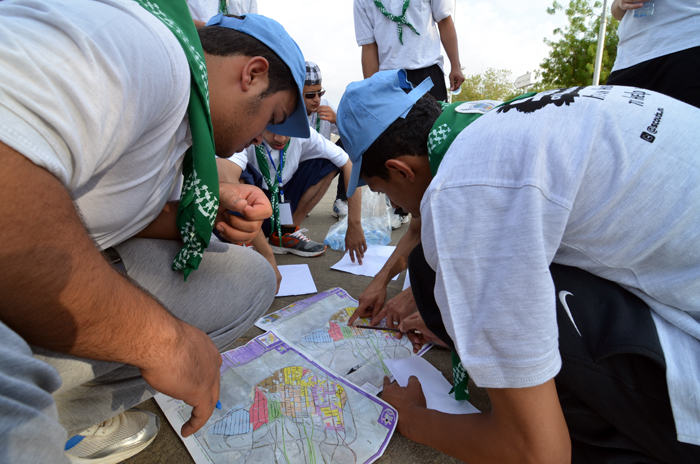 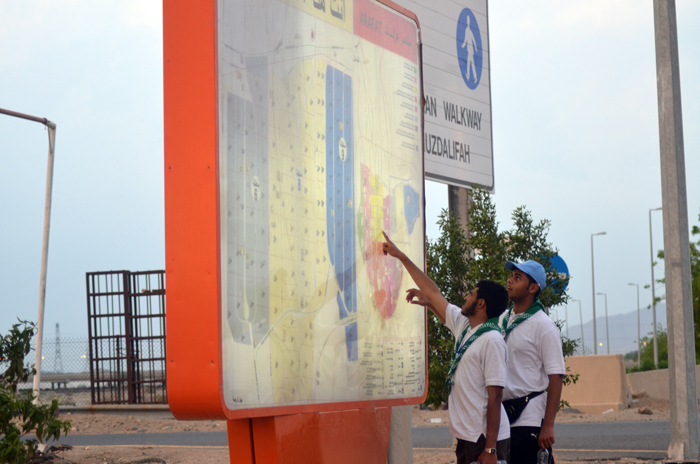 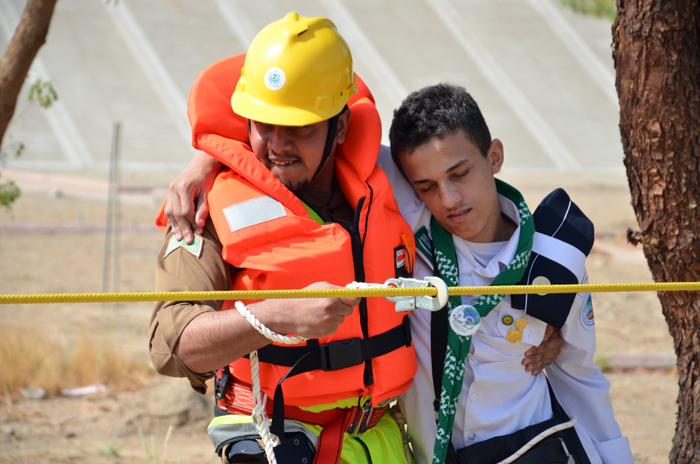 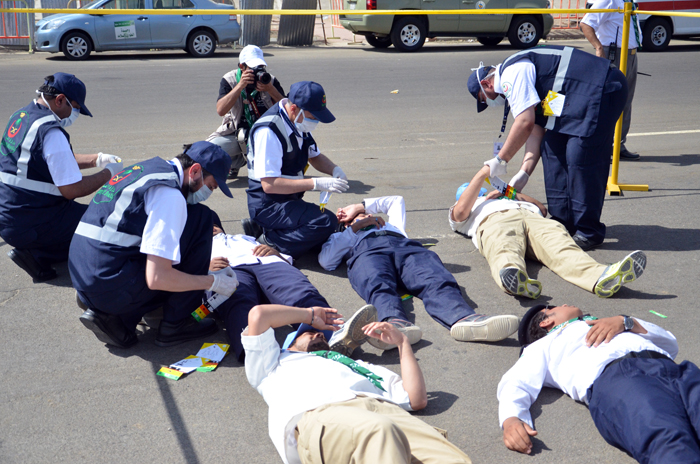 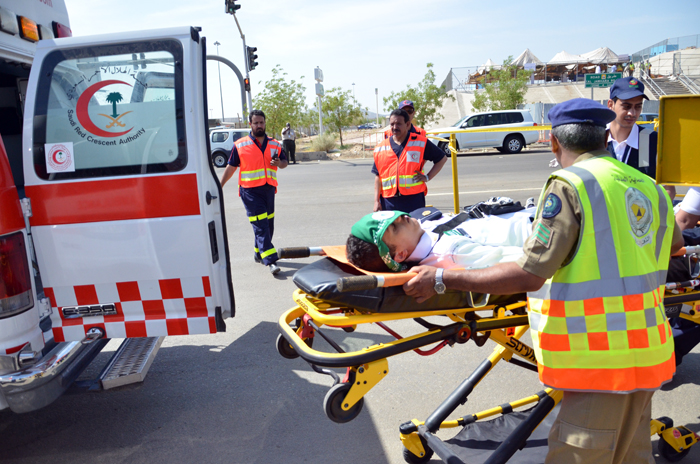 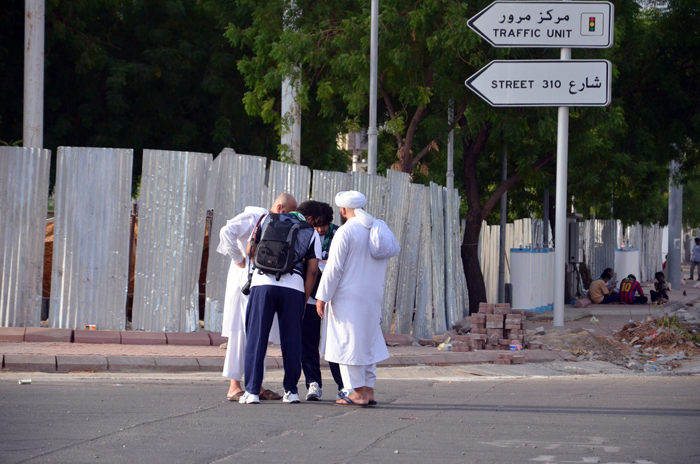 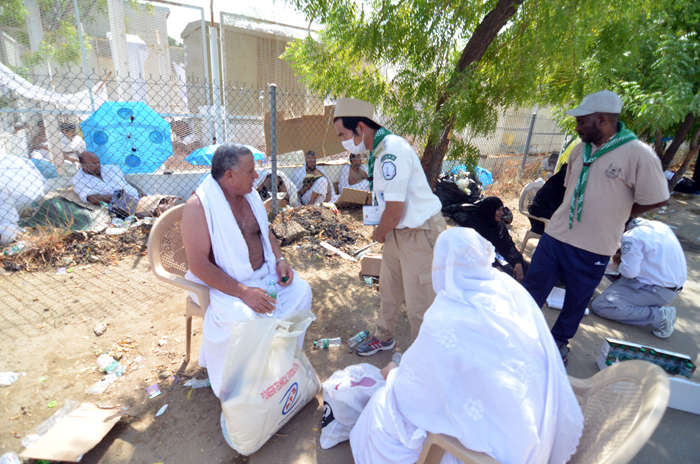 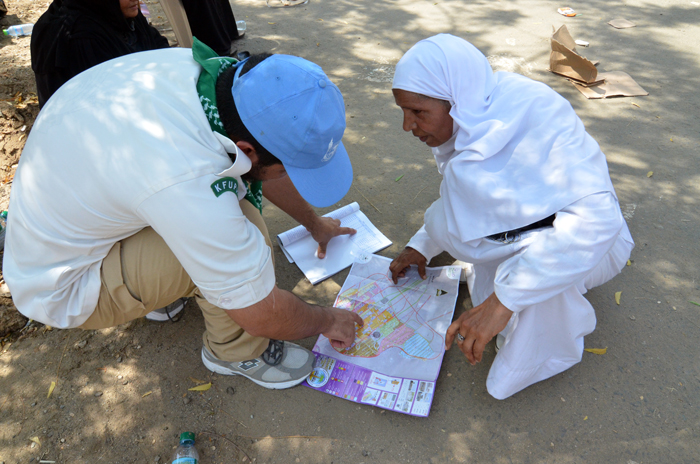